Influence. How Much Does it Really Matter?

Most businesses understand that engaging with influential people is a good way in which to amplify their messaging across a wider network, drive earned media and raise thought leadership. It’s not a new concept, but one which has become increasingly structured in recent years through the development and emergence of various influencer identification and engagement tools.
But where do we draw the line on how to qualify who is influential? Besides a label, what separates an “influencer” from the rest of the herd – and, at the end of the day, does it even matter?
Let’s take a look at a couple of real-world examples.
Below is a chart of content marketing influencers that we recently published, which shows their influence relative to one another (by the way, the method we used to arrive at this list isn’t necessarily the best or the only way to measure influence – but that’s another discussion): 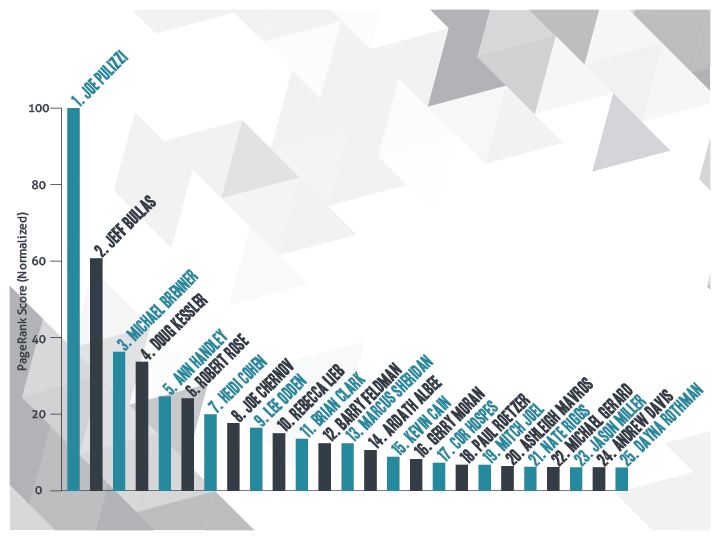 As you can see, the relative influence of the stakeholders on the list starts to drop off quite quickly after the top few, and levels off soon after that. So at which point on the curve do the “influencers” end? Is number 26 on the list really that much more influential than number 50, or number 100? How far down the list do you have to go before you reach a guy who once wrote “content” and “marketing” in the same tweet?
Using an example from a different sector, this list of Big Data influencers shows a more gentle downward sweep of the curve:

On the face of it then, the above examples seem to show that either:

So, given these observations, could it be said that expending precious resource on identifying and engaging with influencers is a waste of time?
The answer is… potentially, yes. But hear me out.
I think marketers (myself included) can at times be guilty of fixating too much on the idea of “influencers” without thinking about what this actually means for our own strategies and campaigns. Sure, most of the people identified as influencers are undoubtedly influential – either through their expertise and thought leadership, their social media reach or a combination of the two (and I certainly don’t want to take anything away from those who consistently push out good quality, useful content for the rest of us). However, a person’s influencer status does not in itself qualify them for your influencer marketing programme – so it’s important not to think of influence in such monolithic terms. 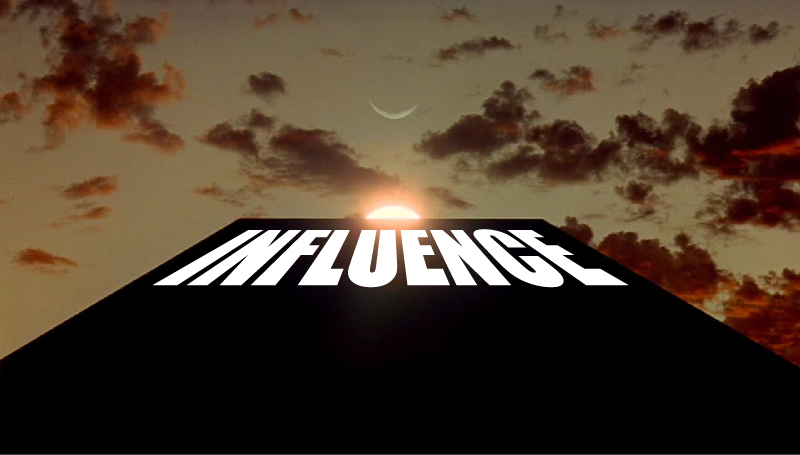 The question, then, that businesses and marketers should be asking themselves when setting up or executing an influencer engagement programme isn’t whether someone is an “influencer” (in the generic sense) or not, but whether they are the right person for you to engage with – something which takes into account not only their influence but their area of expertise, their network and their relationship to you. Identifying who is influential and where they fit within a paradigm is undoubtedly an important step in any influencer marketing strategy, but successful engagement (ie, one that delivers on your influencer marketing objectives) comes from understanding who your influencers are, and how this fits in to your marketing strategy. This article from Daniel Newman sums the idea up nicely with the concept of “Micro Influencers” – those people who can consistently reach your target audience both accurately and precisely.
In conclusion, I think it’s healthy for businesses to have some cynicism around the idea of influencers (or at least to be cautious of taking influencers at face value), and approach influencer marketing as they would any other strategy – tailored tightly to their needs and objectives, and flexible enough to change as their requirements evolve. Influence does matter – but only when applied in an intelligent way. So let’s focus less on who is or isn’t an influencer, and more on using influencer marketing effectively and smartly as part of our wider marketing initiatives.