For the last month we’ve been putting aside real content gems to provide you all with an industry round up of what’s been going on throughout July, adding our two cents. Instagram were the star of the show this month as far as news is concerned, after they rolled out their much anticipated platform change of hiding likes. So whether you’re a fan of Instagram or not, this is a great read to get up to speed with the ins and outs.

This is a great new feature for B2B influencers as they can clearly list out their areas of expertise and the sorts of things that they offer in terms of brand partnerships – e.g. video production, conference speaking, research, white papers etc. The feature is currently only available to users with a Business Account in the US but expect this to get rolled out to other countries soon. When using search other users can now filter to find people offering specific services – so another great way for professional B2B influencers (freelance consultants, analysts, agencies) to get found by brands.

Even before Instagram rolled out hidden likes (more on this next), a new study from TrustInsights claims that engagement has been declining since May. This shows a gradual decline in engagement for brands and a sharper decline for influencers (specifically fashion). As mentioned in the last newsletter, Instagram have now launched a new feature that allows brands to pay to boost an influencer’s reach. It’s no surprise that organic engagement is dropping for brands & influencers on Instagram and it’s a bit too much to believe that this is coincidental with the launch of a new feature for brands to pay to boost influencer posts.

Expect to see this widened further in the coming months. The change is primarily to encourage more people to post and to relieve some of the mental health issues associated with the pressure. The influencer community is of course also significantly affected – in part this is basic human psychology. Popularity often begets popularity. This is also bad news for companies offering fake likes and influencer pods as the ‘fake it to make it’ technique isn’t going to cut it anymore. What hasn’t been mentioned in the discussion is that this also gives Instagram greater control of their data; 3rd party scraping tools will no longer be able to gather this data so expect this to impact a number of 3rd party data providers.

A new report by Cheq claims that advertisers will spend an estimated $1.3bn on influencer marketing campaigns to reach fake audiences. With many brands still paying influencers based on reach & engagement, metrics being faked and the industry not doing enough to verify these metrics, there is still lots of money to be made by influencers presenting themselves as more influential than they really are. That being said, we hope that Instagram hiding likes will help marketers’ focus shift from vanity metrics to content quality and cultural alignment.

Moving away from numbers to quality

This month’s recommended article comes from The Drum, providing a nice insight into the upside of Instagram hiding likes. The main point being that since brands can no longer see influencers’ likes (though they can ask the influencer to provide these stats still), brands will be forced to partner with influencers whose content and audiences aligns with their objectives, rather than opting for the influencer with the biggest stats. Music to our ears. We do however think that Instagram need to strike the right balance here, as their platform would be nothing without the users – including influencers. 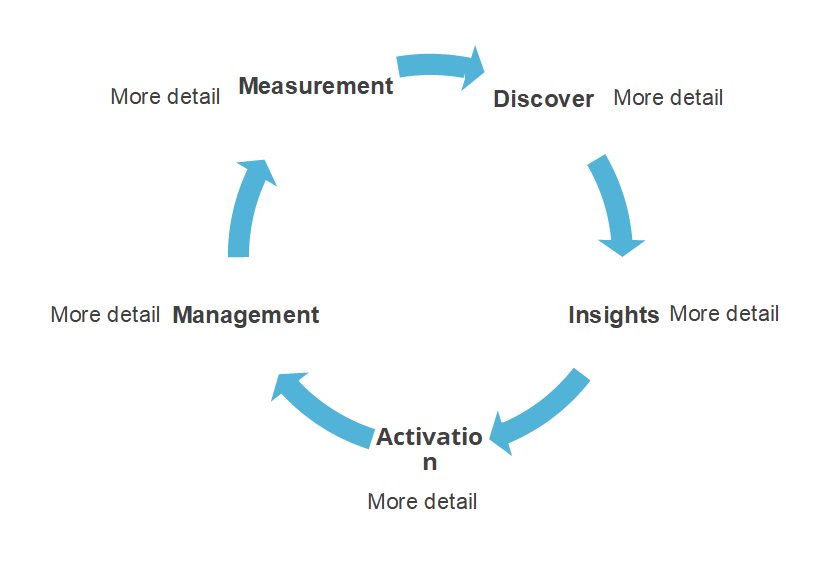