Weeding Out Influencers Who Buy Fake Followers – What Needs To Happen Next? – Part 1

There’s been a lot of coverage and discussion in the last week about Unilever’s decision to stop working with influencers who buy followers. This is an important move – I hope the way this is implemented in practice will have some sophistication to it and other brands will follow. There’s a role here to be played by brands/agencies, influencer platforms and social networks in stamping out influencer fraud – not to mention the influencers themselves! All four stakeholder groups have been complicit in creating the problem that exists today.

The statement calls out influencers buying fake followers but if someone pays for fake engagements but not fake followers are they still going to get Unilever’s money? Too often when the discussion of fake followers comes up marketers give the glib response “focus on engagement instead of reach” as if engagement can’t be faked just as easily as follower count! The solution here is not to just focus on engagement as if it’s some kind of silver bullet – any KPI that focuses on metrics that can be easily bought or gamed will have problems.

As part of Unilever’s commitment they state they want to “[make] brands and influencers more aware of the use of dishonest practices” – great news! As an industry we all need to do more about this – here are some of my thoughts on why the problem exists and why the problem is bigger than just people buying followers. I’ll be looking at what needs to be done to make things better in a follow-up article.

The problem with bought/fake followers and other types of influencer fraud is a problem of both supply and demand. With many marketers approaching influencer marketing as another form of advertising (the billboard is replaced with a human) the metrics they look for are similar to what they are after with an ad – namely ‘reach’ or ‘impressions’ or variations of that same theme. In many ways ‘engagement’ is just treated as a proxy for reach but considered a more meaningful measure – essentially it’s treated as another ‘reach’ metric. It’s very wrong to believe that engagement is hard to fake!

With more money going in to influencer marketing there’s more incentive for influencers to fake it and more money available to fund platforms investing in tech to help them fake it.

A self-perpetuating ecosystem that incentivises fakery

There a vicious cycle at play that’s making the situation worse. 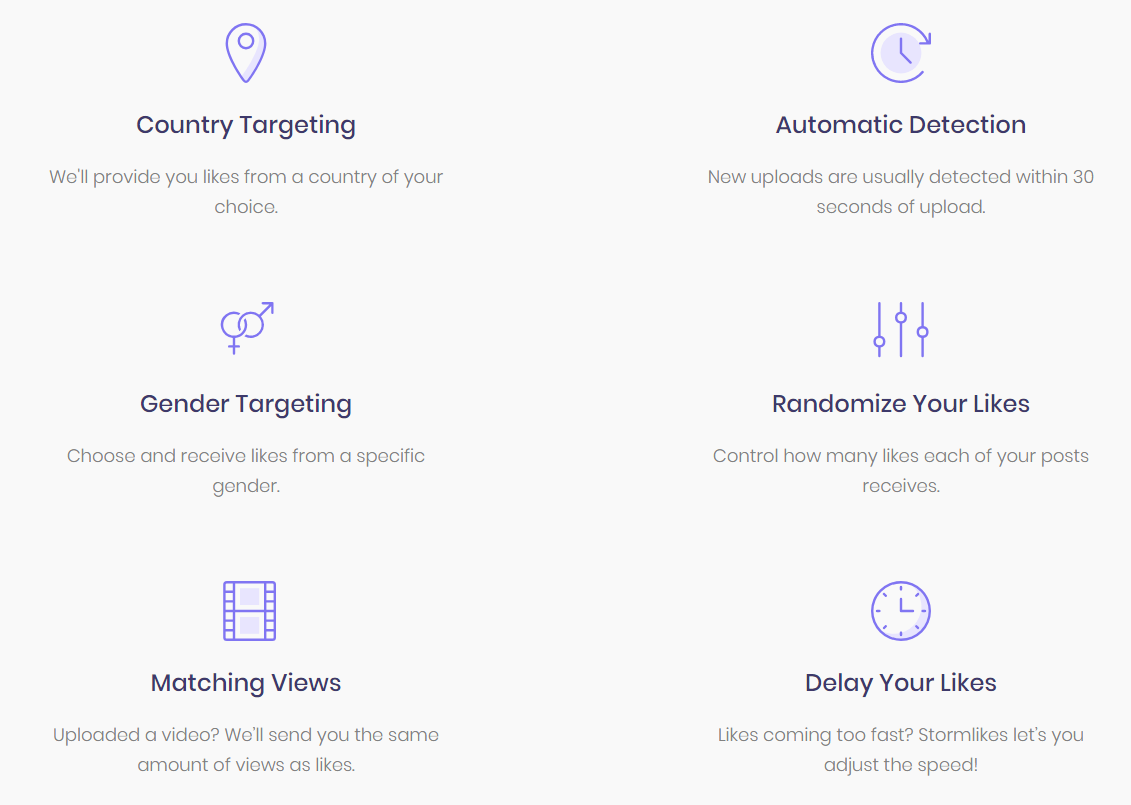 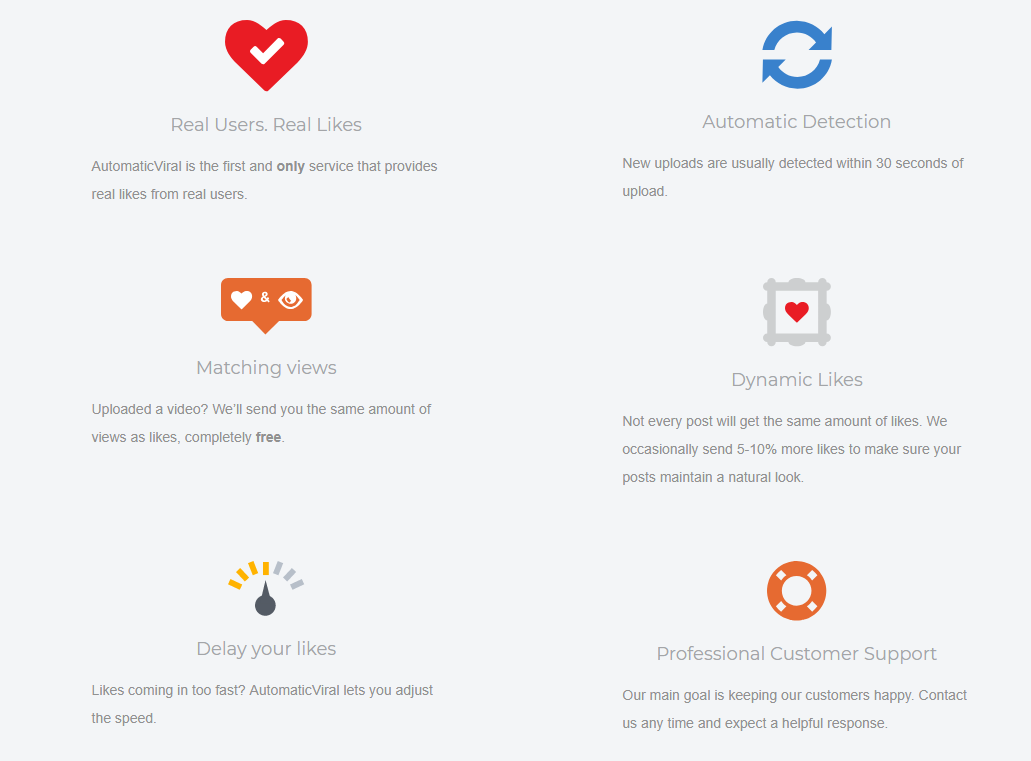 Platforms like StormLikes and AutoViral are offering increasingly sophisticated means to buy fake engagements that avoid the usual tell-tale signs of having been bought. You can also tailor your fake ‘audience’ by gender and location.

The boost in ‘micro influencers’ as a category has been part of the problem. Higher ‘ranking’ influencers have seen inflationary effects on the rates they can charge as more brands look to work with them and influencer marketing budgets are growing. Many brands are therefore looking for alternative ‘up and coming’ influencers to work with instead and get a better rate of return in terms of reach and engagement. Many case studies also show that ‘micro’ influencers generally get better rates of engagement than bigger influencers and brands and agencies are looking at them being a more cost effective form of influencer advertising. The problem here is that as brands switch to working with a larger group of influencers, let’s say 100 influencers with 50k followers each rather than 10 with 500k followers, it becomes harder to give each influencer the same level of manual scrutiny and they have to rely on metrics provided by intermediary platforms more.

With Instagram’s free API it was very easy for platforms to spring up hosing data cheaply from Instagram and to display a variety of metrics for clients to find influencers on their platform. There are now dozens of tools that focus on the streamlining of brands and agencies finding influencers, sending them a brief, tracking their paid-for activity and getting metrics back on that activity. All of this has made the interaction very transactional with low levels of scrutiny on the individual influencers as the collective results look so impressive. For relatively little effort brands can get a quick result that appears more cost-effective than advertising.

There are now numerous platforms online where someone can sign up as an ‘influencer’ in order to become discoverable by brands using those platforms or, alternatively, to search for brand campaigns to sign up to. Many of these platforms have a simple criteria in order to get on – you need a minimum X thousand followers, with 10,000 Instagram followers being a common entry-point threshold. With this simple follower-based criteria for entry, wannabe influencers will want to get to this first rung as fast as possible just in order to get into the system. These ‘marketplace’-type platforms typically can’t afford to manually validate influencers and rely purely on automation to validate. Sometimes influencer classification will also be automated but is more often left to the influencer to self-classify what they are “influential” on.

All of which makes it pretty easy for a wannabe influencer to get in to the system and on the radar of brands. It’s relatively inexpensive to pay to get to this level of followers and an impressive but believable of engagement with those posts – so many wannabes will just want to pay to pass the first hurdle. Once they can get the first bit of paid-for brand work (even if small) it lends legitimacy to their profile and they can try and build an organic base from there.

Many influencers may well have paid to get followers or engagements, or both, in order to get a stake in the game. Once an influencer has started to get paid endorsements from brands it lends an air of legitimacy when other brands consider working with that same influencer. Having lots of followers can also entice organic growth as a regular Instagram user may look at a profile with tens of thousands of followers and think ‘wow, this person must be good if they have so many followers’. The perception of having an audience often begets a real audience.  So an influencer may end up with a real audience and real influence with that audience but they wouldn’t have gotten there, or at least not as fast, without having had to fake it a bit on the way. Some influencers now may be entirely ‘clean’ and don’t pay any more for any kind of fake activity but may have done so at the start and may even feel a bit guilty about having done so.

When the Unilevers of the world state they won’t work with influencers who have bought fake followers what do they mean exactly? If someone bought some fake followers a few years ago to get a stake in the game going to be blacklisted forever? Personally, I think such a policy would be the right way to go but to first have an amnesty for influencers to come clean about whether they paid for followers or engagement. If an influencer is ‘outed’ later then tough luck. Influencers coming forward to reveal more of the tricks of the trade will also help the brands and influencer marketing platforms better identify such practices elsewhere.

Part of the pledge made by Keith Weed was to “[make] brands and influencers more aware of the use of dishonest practices”. But what counts as a ‘dishonest’ practice here? We can all agree that buying fake followers and engagements is ‘dishonest’ but what about working with an influencer ‘pod’ to all like and share each other’s posts in order to game the algorithm? What about the influencer who automates following/liking posts from people real people in order to coax some into liking/following them back? If an influencer just focuses on producing quality content and doesn’t engage in these various “tricks of the trade” they will surely be at a disadvantage compared to those who do but don’t necessarily create as good content. 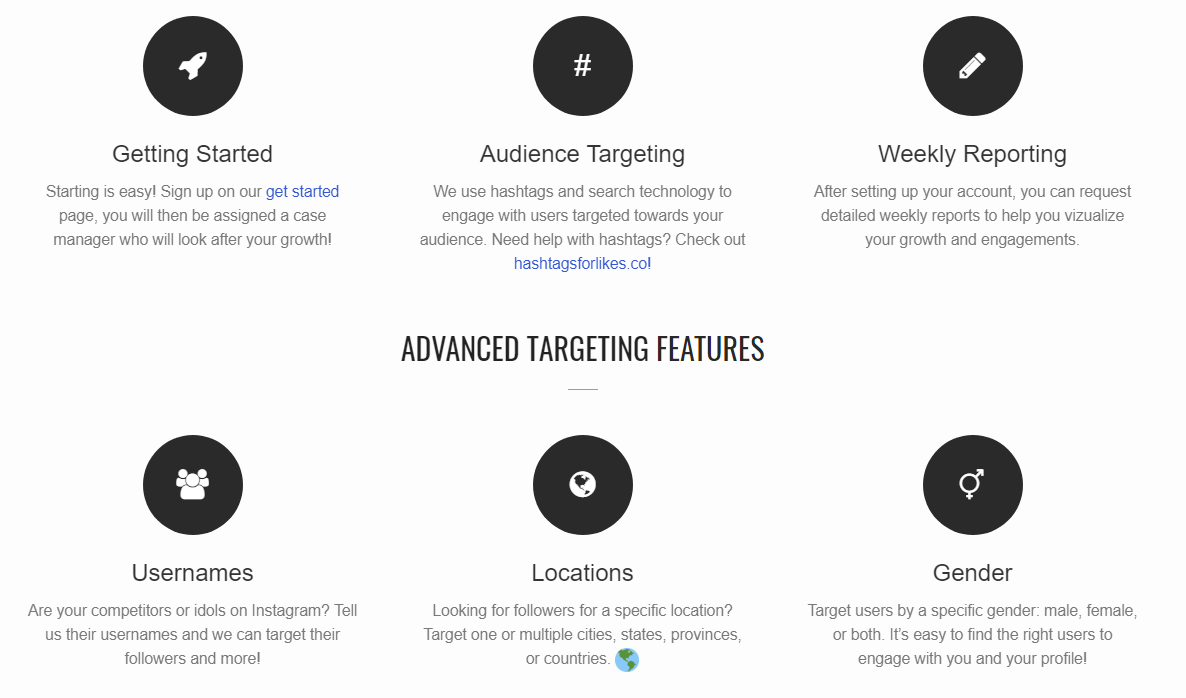 Platforms like RiseSocial automatically follow and like posts from a targeted audience in the hope that they will follow back. This is pitched as an ‘organic’ way to grow your audience. It’s not the same as just buying followers but is this still ‘gaming’ the system?

“You scratch my back, I scratch yours”

There’s nothing wrong with influencers working collectively to help each other get noticed. Having a community or network of other influencers is a key part of an individual influencer’s value-add for a brand. Where I think this tips into the area of ‘dishonest’ practices is when this becomes excessive and done out of obligation, such as ‘Instagram pods’ where influencers will share links to their posts on Telegram and habitually like posts from other influencers in the pod and add generic comments to a post (“you’re beautiful”, “stunning!”, “great photo” etc) just to help give it a boost in the algorithm. It’s a lot easier to spot such ‘pods’ on Twitter than on Instagram, where the problem is most acute, and Instagram could certainly do more to make its data open to the same level of scrutiny that’s possible on Twitter or blogs.

What can be done?

Recognising that the problem of fake followers needs to be tackled head-on by the people funding the ecosystem, namely brands, is a big step in the right direction. Detecting fake followers isn’t always easy though and the bots are getting smarter. Fake engagement is just as big of a problem as fake followers and doesn’t get nearly as much attention. There are also other techniques that influencers deploy that are ultimately designed to mislead brands into thinking they are more influential than they really are. In my next post I’ll look into what can be done to improve transparency in the industry and how setting the right objectives and KPIs can help brands protect themselves from investing in ‘fakes’.

There are many great influencers out there in all categories who can be great partners for brands. But it’s not a level playing field and the temptation to cheat must be hard to resist when it looks like peers are cheating and getting away with it. Let’s hope brands, agencies, social networks, influencers and influencer platforms can all work together to make a fairer ecosystem that is effective for brands, transparent for consumers and rewarding for influencers.