Women in Tech: A Study into Tech Brands’ Perception & Impact

The world runs on technology. From the moment you wake up, to the time you go to bed, you’re interacting with technology, and unless you decide to live off-grid in the mountains, it’s unavoidable. Yet unsurprisingly, there are still disparities when it comes to gender working in the technology industry.

A 2020 study by the AnitaB.org Institute found that women make up only 28.8% of the tech workforce in the United States. This has increased over the past few years, however if the pace of increase remains the same it could take more than a decade for women to gain equal representation.

Figures like this have a knock-on effect throughout the industry because it means that women are also less likely to stay in a tech role as they feel under-represented. Young women are less likely to study STEM subjects because they lack role models. It’s necessary to take a step back and see that there is a problem.

These are not the only issues at hand. We are, as per usual, faced with a pay gap in the technology industry. A report from Dice shows that 38% of women are unsatisfied with their compensation, compared to 33% of men. This may not sound like a huge difference, however taking a closer look at the numbers shows that the average salary of a woman in tech (who reports being satisfied), is $93,591, this is compared to an average of $108,711 for men. Whilst looking at the other end, the average salary for women who report being dissatisfied with their compensation is $69,543, compared to $81,820 for men.

This report analyzes 43 tech brands that are talking about and creating content on Women in Tech, looking into whether they are known to the influencer community and how much they’re spoken about in relation to Women in Tech. We have also included insights from industry experts to understand their journeys and what advice they have for women wanting to get into tech. 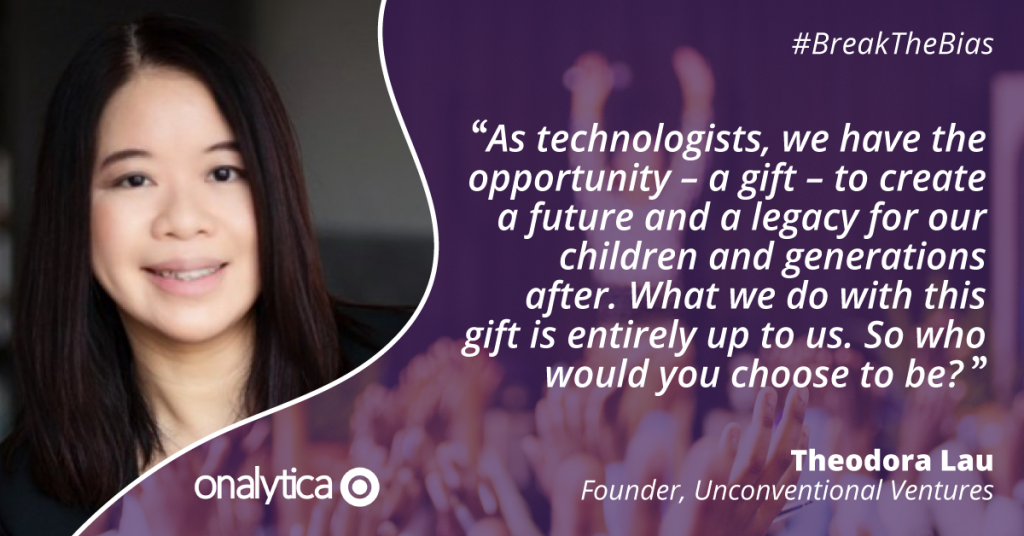 Online brand perception is something that every brand needs to be paying attention to, particularly when it comes to such important and relevant topics around Women in Tech. Potential job applicants and customers are increasingly paying attention to a brand’s contribution to the greater good.

The most important factor for brands to consider when it comes to shifting their perception on Women in Tech, is of course pushing for real notable changes internally to a brand’s mission, strategy, and policies. Without real change, we cannot expect to see changes in perception.

Social media is a great listening tool for brands to benchmark their own perception when it comes to Women in Tech compared to their peers, particularly when you hone in on the specific topical communities and the influential voices at the forefront of the conversations. It is these influential voices that can speak with credibility based off their own personal experience, their passion and their experience in leading change.

Brands can connect and collaborate with these voices to tap into their experience and expertise to make the key changes to their policies, but to also raise awareness of their key initiatives as a way to fast track their perception change online.

It is for this reason that we have analyzed the selected tech brands’ attention among these communities, to highlight where brands can improve and the influential voices that can help them get there. 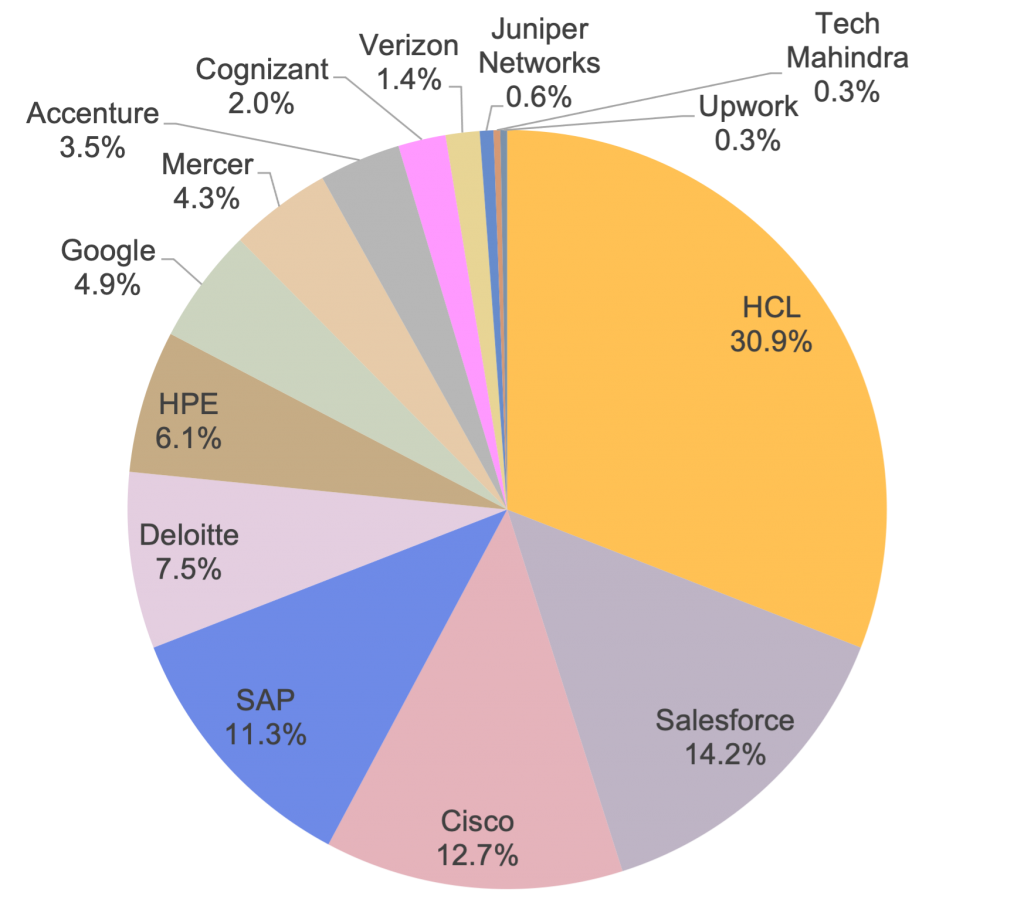 Share of Voice (Top 20 brands) – associated with Women in Tech

What’s in the Report?

The Women in Tech report is split into 3 main sections:

Our aim was to create an in-depth study into social awareness & reputation within Tech brands & the Women in Tech community. We hope you find it useful in highlighting the importance of these discussions.