How you can See Past "Fake Influence"

As Influencer Marketing grows in popularity with brands, the demand for identifying influencers has also grown exponentially. With top influencers earning large pay cheques either directly from brands or indirectly through advertising or conference appearance fees, the need to appear ‘influential’ in the social media world has never been greater. As Influencer Marketing has grown as a category so has the ecosystem of tools that help individuals to “grow their audience” and share content through increasingly automated processes. Whilst these tools can help build genuine engagement, they can also be used to give the appearance of influence to those who often don’t really have any, but strive to increase their influence as quickly as possible, rather than as organically as possible.

The industry standard is to use the “3 Rs” to both identify and rank influencers; Reach, Relevance and Resonance. Here at Onalytica, we’ve added in an additional metric; Reference- an authority metric adding an element of peer review to our scoring methodology.

Influencer Marketing can be a powerful marketing and communications technique for brands – but it all depends on engaging with the right influencers. In order for a brand to not just identify those who appear to have the highest influence, but to find the genuine influencers, it is important to understand exactly what each “R” entails and what factors to consider when comparing the “R”s against each other.

What do we mean by reach?

Reach put simply is an influencer’s total number of followers and subscribers. This metric is a fundamental qualifying factor for determining influence, as it gives insight into the potential number of people your brand, content and messaging will be exposed to, should you choose to engage or collaborate with this influencer. This metric should be prioritised if you’re working on a campaign in which exposure is your highest priority.

Reach is one of the easiest metrics to fake; through reciprocal follower base – i.e. “influencers” who have used automated tools to follow lots of other accounts who then follow back. These typically rely on over-automation and have very low engagement scores as the “audience” isn’t real. The quality and calibre of an influencer’s follower base in this instance becomes questionable; are they following because their content is highly regarded; because they just wanted a ‘follow back’ or perhaps if their account is in fact a “bot”?

Reciprocal followers aren’t always guaranteed to remain a follower; influencers using automated tools to increase their following are likely to have a very erratic follower number; they’re likely to have big surges in follower increase and equally big declines. Genuine influencers increasing their follower base steadily and organically are likely to increase their numbers over time; their followers follow them because they’re genuinely invested in that influencer’s content, opinion and general online persona and therefore the chances of them sticking around are probable.

The quality and calibre of their following is also indicative of how genuine their follower base is. Reciprocal followers will possess little to no care for the the nature of your account as their priority is simply increasing their followers, therefore, lookout for a follower base consisting of a vast array of people from varying backgrounds. On the other hand, a genuine influencer in a specific field will have followers that are mostly very relevant to that field.

Also keep an eye out for the follower to following ratio of an influencer; someone with genuine influence is likely to have a ratio much heavier on the follower side. 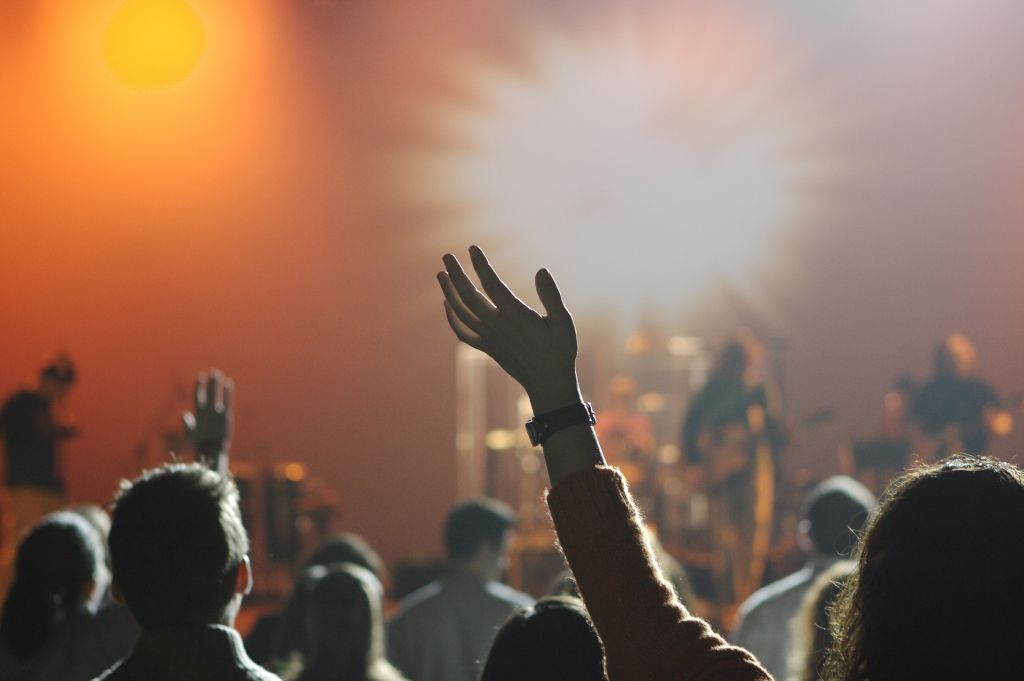 What do we mean by relevance?

Relevance measures the extent to which an influencer’s content and posts are related to the topics and issues your brand cares about. An influencer scoring high in the relevance metric will be posting on-topic blog posts and/or tweets on a regular basis. This also ties into reach, as their audience is more likely to be relevant. This metric should be prioritised if you’re looking to engage and collaborate with subject matter experts with a wealth of knowledge and influence in a specific area.

The biggest warning sign for fake relevance is a lack of consistency in posts. A lot of “influencers” will use automation to populate their feed with links to give the appearance of activity. There is also no guarantee that they have even read the content that they’re sharing. This can be down to time constraints and convenience, but is often a red flag.

The frequency and volume of their posts are also likely to be higher than the average account.

It is important to look out for influencers that actually add their own comment/opinion to the content they are sharing or, even better, are the original creators of the content. This will give you a much better understanding of whether the influencer is genuinely interested and knowledgeable in the subject matter at hand. You should seek to work with influencers that do not just share and discuss relevant topics across social media, but actually create their own content in this area. 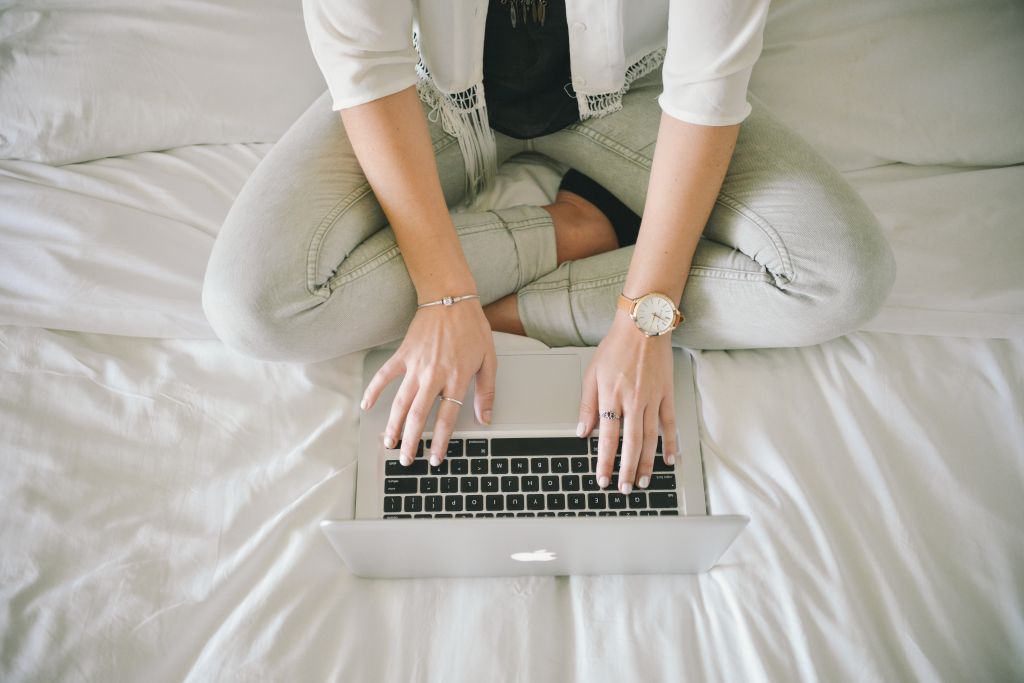 What do we mean by resonance?

Resonance measures the level of engagement with an influencer’s posts and content. This metric gives further insights and substance to both reach and relevance, as scoring highly in this area means that not only is their content relevant and potentially reaching a high number of people, but it is actually interesting. Consistent, high levels of engagement are also signs of a genuine audience, i.e. one that is interested in what that influencer is saying. This can be measured in terms of likes, shares and comments across social media platforms. This metric should be prioritised if you’re working on a campaign with the aim of not only reaching a large community, but you want to lead the conversation and make waves in that community too.

Look out for influencers that engage back when a follower engages with their content. Don’t just focus on the number of shares, retweets and likes, but the conversation that is sparked around their content too- this is indicative of real engagement and conversations often driven by the influencer themselves.

Again, look at the types of accounts engaging with their content; assess whether they’re relevant to them as if so, the engagement is likely to be genuine. Accounts using automated tools to fake engagement will often slip through the net of their selected preferred topics and find themselves engaging with completely irrelevant content- making them fairly easy to identify.

“Don’t just focus on the number of shares, retweets and likes, but the conversation that is sparked” 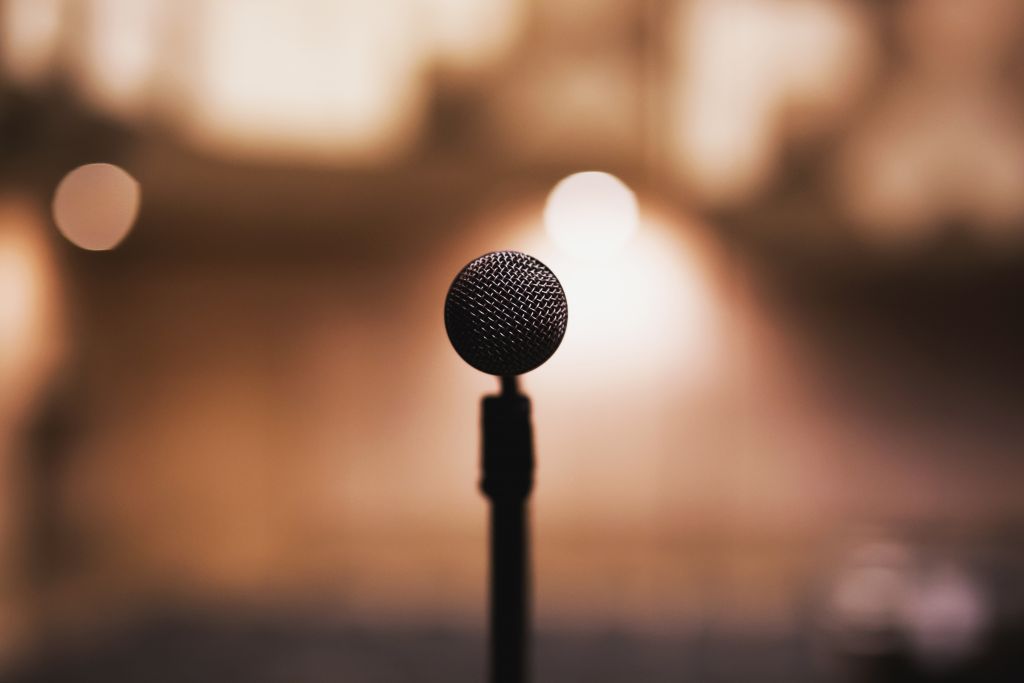 What do we mean by reference?

Reference is an authority metric assessing how influential an individual is deemed to be amongst the influencer community. We measure this by analysing interactions with other influencers on specific topics and in general. This metric combines relevancy and resonance with a special focus on peer validation. High ranking influencers’ interactions carry more weight than those from lower ranking influencers. Reference is one of the most powerful metrics as it’s the hardest to game using automation and shortcuts. This metric should be prioritised if you’re looking to engage with the wider influencer community. Engaging and collaborating with an influencer who’s well regarded amongst other influencers, means you’re targeting not only their audiences, but other well regarded influencers too.

Many of the automation tools that aid in increasing follower numbers have an option within them to add accounts to twitter lists if they mention a topic of interest. For example, an individual looking to increase their influence in “climate change” may use an automation tool that not only engages with content around the topic of climate change, but also adds those that mention hashtags related to climate change (e.g. #ClimateAction) to a twitter list – both bids to increase followers and in turn their “influence”. Therefore featuring on a number twitter lists; an element contributing to an influencer’s reference score isn’t always completely telling.

Also look out for influencers that are just sharing content from a small group as it can be purely a reciprocal arrangement.

Below is a network map generated within our IRM (Influencer Relationship Managment) tool, showing engagement amongst the Climate Change influencer community from our recent Cities4Climate Top 100 Influencers & Brands blog post. At the centre of the network map is #1 influencer in this space, Anne Hidalgo. This visually demonstrates her authority and reference amongst the community. 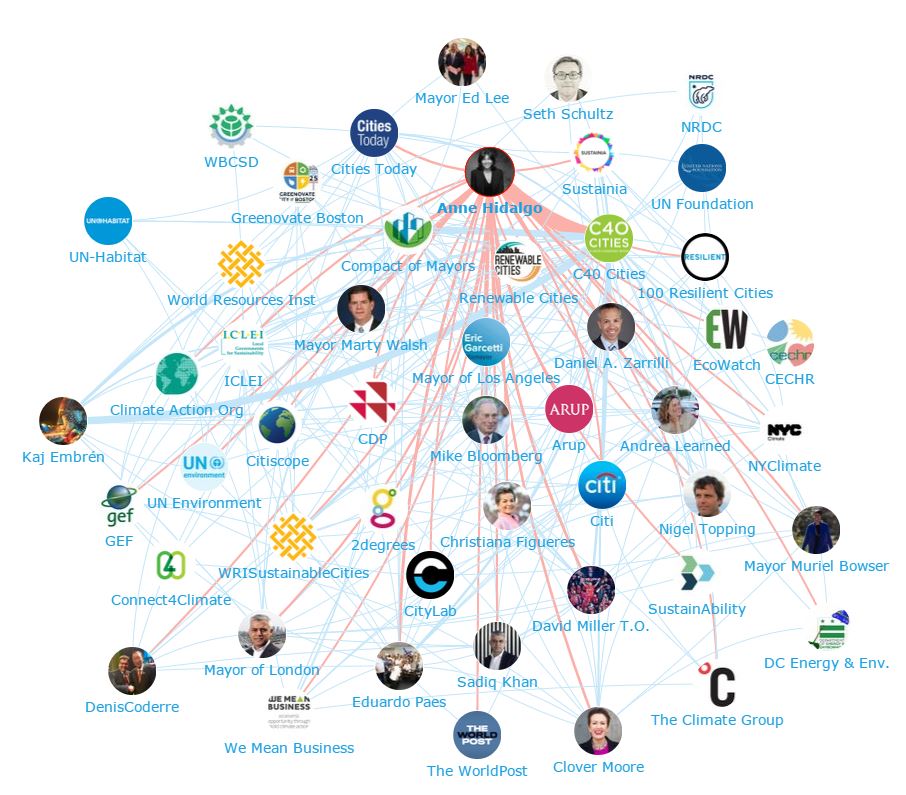 If you’re looking to identify individuals with a genuine, authentic level of influence gained in an organic way, then why not try a trial of our influencer discover tool by clicking the button below? 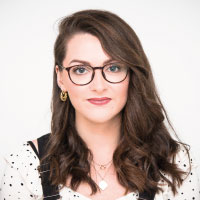 Alicia manages Onalytica's content creation and collateral to help new and existing customers get the most out of their influencer programs. She also plays a large part in the design and user experience of Onalytica's SaaS influencer marketing platform, to ensure that the platform best serves clients' needs. Alicia is passionate about educating the industry on influencer marketing best practice, one thought leadership blog post at a time.